MASTER
Los Angeles Museum of the Holocaust in Pan Pacific ParkLos Angeles, CA, United States
Home
About
Get There
Tickets

Los Angeles Museum of the Holocaust, USC Polish Music Center, the Consulate General of the Republic of Poland in Los Angeles and the Polish Cultural Institute New York

Friends since childhood, Jan Kalinowski (cello) and Marek Szlezer (piano) began to perform together as Cracow Duo over fifteen years ago. Since that time, they have performed to critical acclaim in prestigious venues throughout the world, including Carnegie Hall. Kalinowski and Szlezer share a special commitment for music written by rarely performed Polish composers as well as works by contemporary Polish and foreign composers written specially for them. Cracow Duo’s artistic vision coupled with virtuosity and extensive concert experience create interpretations that are emotional, sincere and spontaneous.

Cracow Duo's program will include works by Roman Ryterband, who fled Poland in 1939 and later settled in Palm Springs, and Jewish French-Polish composer Alexandre Tansman, who fled Europe for Los Angeles in 1941 and resumed his career in France after the war. They will also perform the world premiere of Jarosław Płonka's Elegia. 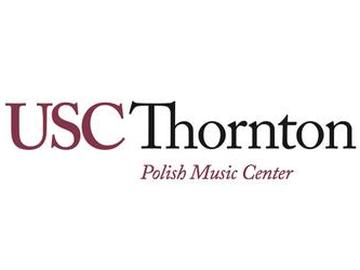