The Rescue of Danish Jews: One Family's Story

In connection with our exhibit, Beyond the Shadows: The Holocaust and the Danish Exception, Museum docent Connie Marco will speak about the experiences of her father, who was born in Germany and fled to Denmark, where he was one of thousands of Jews protected and rescued by the Danes.

After Germany occupied Denmark and prepared to deport Jews from Denmark in August 1943, Danes spontaneously organized a rescue operation. They helped Jews reach the coast, where they were ferried by fishermen to neutral Sweden. The rescue operation expanded to include participation by the Danish resistance, the police, and the government. In little more than three weeks, the Danes ferried more than 7,000 Jews and close to 700 of their non-Jewish relatives to Sweden. 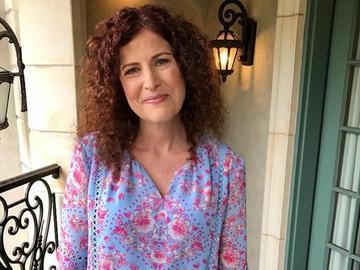