Dear Fredy tells the little-known story of Fredy Hirsch, a proud German Jew and openly gay man. After the Nuremberg Laws were enacted, Hirsch fled from Germany to Czechoslovakia, where he became a popular counselor in the Jewish sports movement. In 1941, Hirsch was sent on one of the first transports of Jews from Prague to Theresienstadt. He was appointed head of the youth department and organized sports competitions for thousands of children. When Hirsch was deported to Auschwitz, he supervised a children's block, where he was able to make life more comfortable for many children.

The film will be followed by Q&A with Jordanna Gessler, Vice President of Education and Exhibits, and Tom Lifka, PhD. 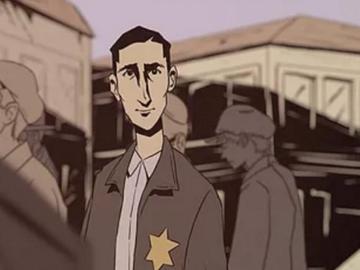