Thrown Upon the World: Talk & Book-Signing with George Kolber

George Kolber will speak and sign his book, “Thrown Upon the World,” which tells the fascinating story of his father’s European Jewish family, who escaped from Vienna to Shanghai in 1938, and his mother’s Chinese family, whose lives were upended by the Japanese invasion of China. The two met at the Shanghai Conservatory of Music, fell in love, and married, despite their families’ disapproval.

The star-crossed lovers left Shanghai after the war and ended up in a Displaced Persons Camp in Linz. After a number of years and giving birth to three sons, Chao Chen, pregnant with their fourth son, was abandoned in a psychiatric hospital in Vienna. Walter took his three children and came to the United States. He put George, Charles (the authors of this book) and their oldest brother Harry with Jewish foster families in New Jersey, claiming that their mother had died. The boys were ultimately united with their youngest brother. Chao Chen died in Shanghai, never to see her sons again. She was buried with her children’s baby clothes. 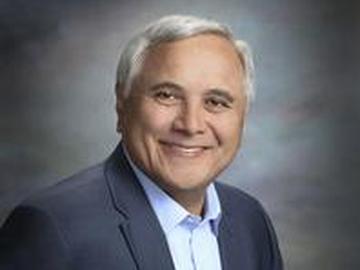