Judy Glickman Lauder grew up in the San Francisco Bay Area and spent much of her childhood behind the lens of her father's camera. She began exhibiting her works in the 1970s and received the Fellowship distinction of the Royal Photographic Society of Great Britain in 1993. Her work has been incorporated into over 300 private collections nationally and internationally. 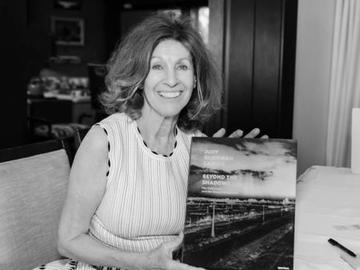