And Now, Love tells the dramatic story of Dr. Bernard W. Bail, a 99-year-old Jewish World War II veteran who was shot down over Nazi Germany. Imprisoned in a German hospital, he fell in love with his German nurse, who introduced him to a spiritual love that shaped his career as a psychoanalyst.

Searching for meaning behind the concept of pure love, Bail revolutionized "the mother's imprint" theory that pushed the bounds of traditional Freudian methods.

Throughout the film, interviews with Dr. Bail, patients, and psychology and neurology experts paint an indelible portrait of the impact of his work.

Q&A following the screening with: 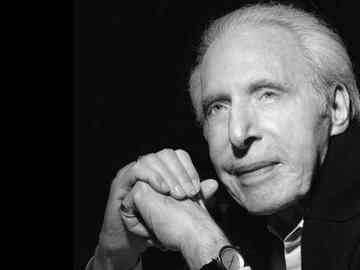