MASTER
Los Angeles Museum of the Holocaust in Pan Pacific ParkLos Angeles, CA, United States
Home
About
Get There
Tickets

Join us for the opening of Objects from the Concentration Camp with photographer Richard Wiesel. Inspired by the stories of his cousin, Holocaust survivor and Nobel Peace Prize winner Elie Wiesel, Richard Wiesel photographed personal items that belonged to prisoners at the concentration camps of Ravensbrück and Sachsenhausen. Using the research of Dr. Robert Sommer, Richard was able to connect these artifacts to the stories of the victims who owned them.

Richard Wiesel spent 26 years of his working career as a Marketing Director for Universal Pictures and Paramount Pictures home entertainment. He currently works from a photography studio in Sydney, Australia. 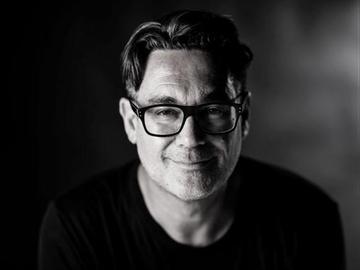